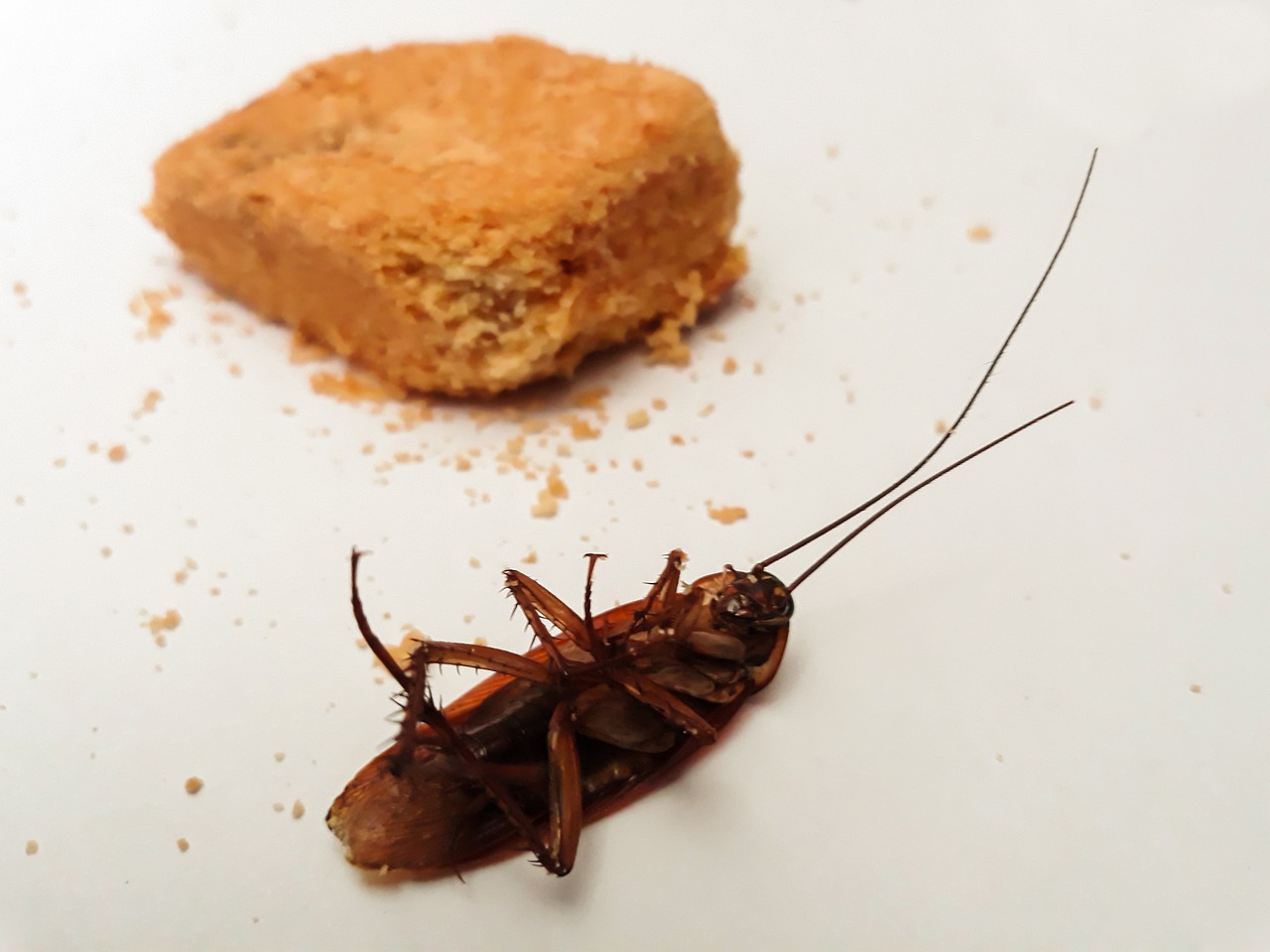 Why killing a cockroach attracts more

How to kill a cockroach properly

How to get rid of a dead cockroach

Killing a cockroach attracts more because of oleic acid

You can kill a cockroach by squashing it, but this may end up releasing more pheromones in the area. Consider using other methods like buying insecticides and baits or trying home remedies. When you have successfully killed the cockroach bothering your home, put it in a container and throw it in a faraway place where it can’t attract cockroaches to your home. And then clean the area where they have died.