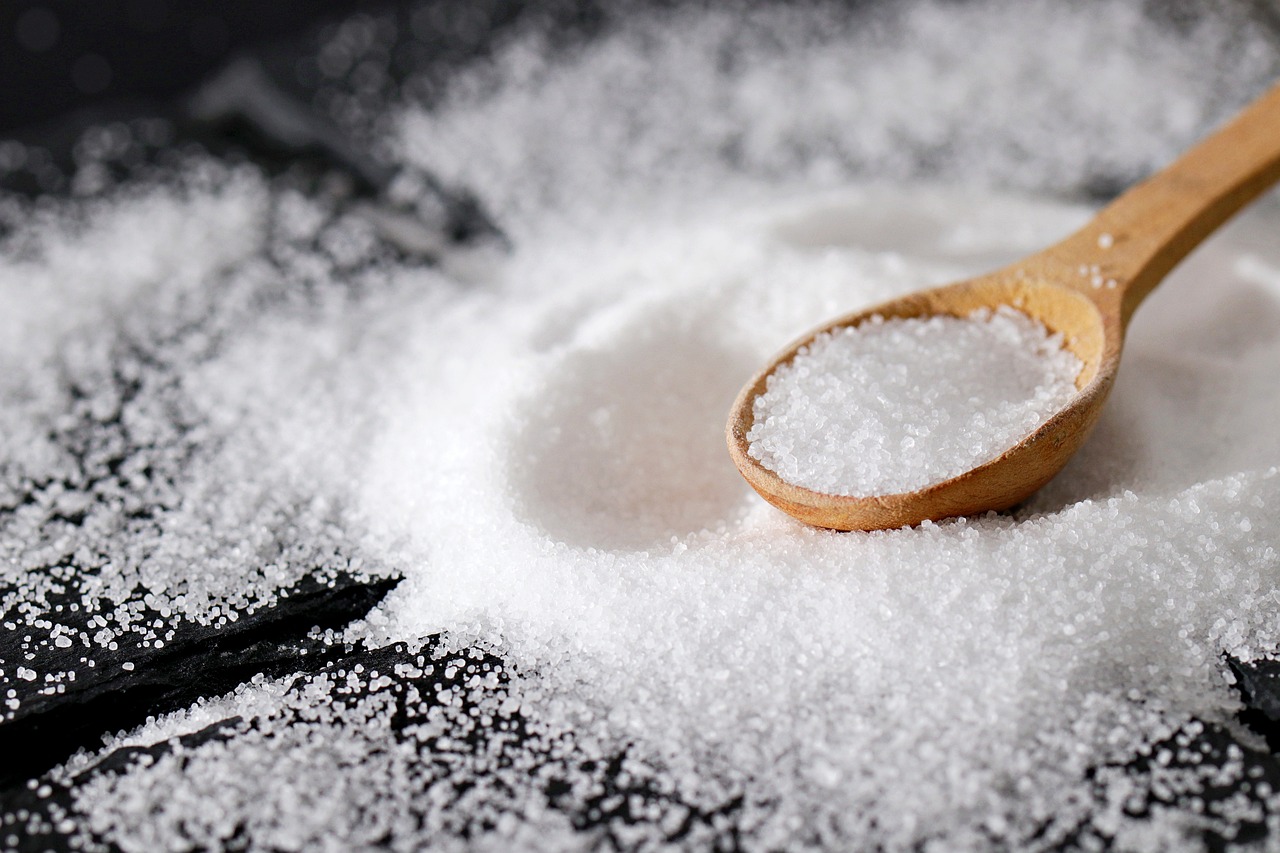 When you read about natural slug control, you will notice that many people recommend salt. Yes, salt does kill slugs. But it has its pros and cons. There are also other natural remedies out there, and some of them don’t have the cons associated with salt.

How to use salt to get rid of slugs

Other home remedies for slug control

Get rid of slugs now with salt

Yes, salt does kill slugs. It dehydrates and kills them within a few minutes. It’s not exactly the most humane way to get rid of slugs, especially because death is not instant. Salt is also not very good for your plants and garden soil.

There are other home remedies out there that are not as damaging, such as beer traps and prickly barriers. You can also let nature do the work with biological control.