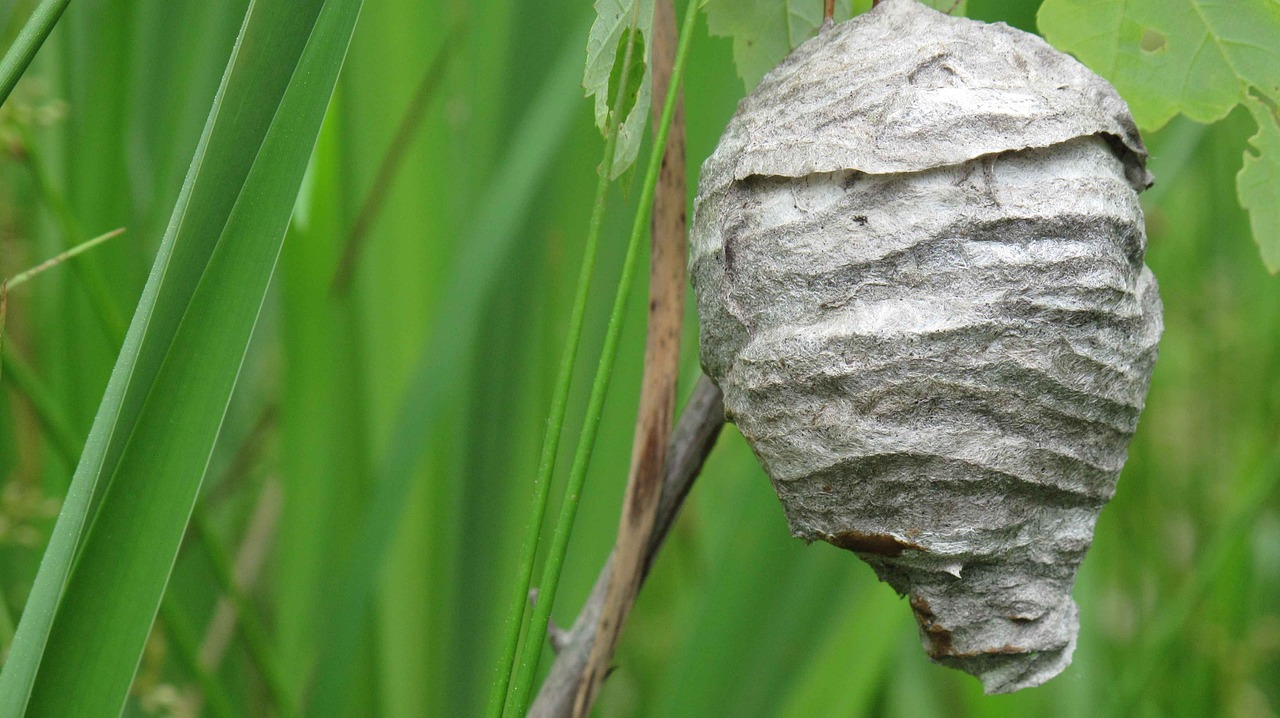 There are many different wasps out there — hornets and yellow jackets being the most prominent ones. But they all have one thing in common — wasp stings. Wasp stings are painful, itchy, and sometimes life-threatening. They can make dealing with a wasp nest complicated. Is there a way to get rid of a wasp nest without getting stung?

Why wasp stings should concern you

But first, it’s important to know why you should be worried about wasp stings. This way, you will actually take wasps and their stings seriously…

How to get rid of a wasp nest without getting stung

You can read online about how to get rid of a wasp nest yourself, and many of the articles you will find may truly be helpful. But this doesn’t change the fact that there will always be the risk of wasp stings. Let the more competent and knowledgeable people do the job for you.

2. Let the wasp nest die on its own

Luckily, wasp nests are not invincible. They can’t just keep growing and growing forever. There will come a point where they will just die off naturally. This is because of how the wasp life cycle works. Look at yellow jackets, for instance, a kind of wasp.

Yellow jacket populations peak during late summer and fall because of the abundance of resources, but they start to decrease as the coldness of fall and winter creep in. Many of the yellow jackets will die on their own and make the nests dormant, and dormant nests are easier to remove because there are no yellow jackets left to defend them.

If you really want to get rid of an active wasp nest on your own, you should cover up to protect yourself from wasp stings. The most effective protection you can have is a bee suit, that white suit and veil you often see beekeepers use. But it’s not always available, so you may have to settle for inferior protections like long-sleeved shirts, pants, goggles, face masks, gloves, and boots.

Wasps may still be able to penetrate these materials, so make sure to wear the thickest ones you can find to minimize the risk of wasp stings.

4. Get rid of the wasp nest at night

Wasps are more active during the day. During the night, they go back to their nest to rest. This is why you should attack at night if you want to get rid of a wasp infestation. If you attack at night, you can do the most damage possible because most wasps are back home and you can catch them off-guard because they are already resting.

5. Use insecticides from afar

But how do you actually get rid of the wasp nest itself? You use insecticides. When looking for insecticides, make sure to buy one that specifically says it is effective against wasps. There are many different insecticides out there designed for different kinds of pests.

You should also read their instructions and follow them diligently. But generally, here’s how you use insecticides for wasps — spray directly into the wasp nest opening for about 20 seconds. Repeat the process the next day until all the wasps are dead. You can then scrape off the nest, put it in a plastic bag, and throw it in the garbage can.

There are many articles out there that claim to have effective DIY and natural methods to get rid of wasps. But many of them just copy-paste each other, so misinformation can easily be rampant. For instance, many articles say you should pour soapy water into a wasp nest. But what if the wasp nest is inside a wall in your home? The soapy water can cause more harm than good.

Also, don’t burn the wasp nest while it is still attached to your home. Wasp nests are made of paper-like materials. They can easily start fires.

If you really want to get rid of the wasp nest on your property, stick to more conventional methods like calling pest control professionals and using insecticides.

Get rid of a wasp nest safely

Yes, you can get rid of a wasp nest without getting stung. Getting rid of wasp infestations can be completely safe. The safest way is to call a pest control professional. But if you want to do it yourself, make sure to cover up, use proven methods, and avoid DIY methods you may see online.