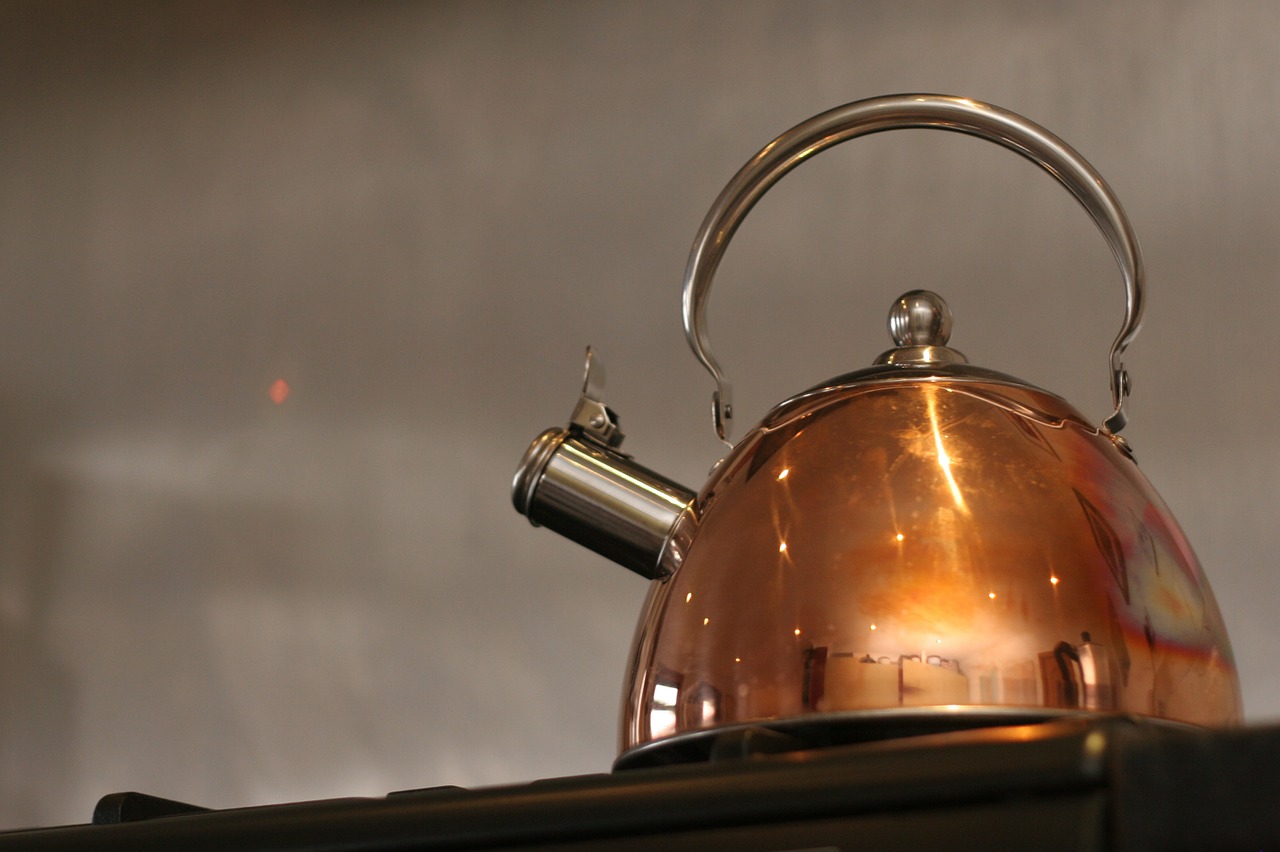 Hornets are types of wasp that can infest your home. These insects can be incredibly dangerous, and it is a good idea to get rid of hornet infestations as soon as you possibly can. Pesticides are often the first things that come to mind. The problem is that not only are pesticides harmful to the environment, but they can also be harmful to you and your family. So, here’s how you can get rid of hornets naturally.

First, it’s important to know your enemy. Here are some key hornet facts.

How to get rid of hornets naturally

You can get rid of hornets naturally with boiling water. You can’t get any more natural than this. Simply pour boiling water into the nest to kill the hornets. This sounds simple enough, but there are some complications.

First of all, hornets prefer aerial nests, meaning they prefer to nest in high places. If you see wasp nests in the ground, they are probably housing yellow jackets and not hornets. Pouring boiling water can be tricky if your target is above you.

Second of all, this method requires you to get close and personal with the hornet nest bothering your property. This puts you at risk of hornet stings. If you plan to use this method, make sure to cover yourself with long-sleeved shirts, pants, gloves, and masks.

Using soapy water has the same problem as boiling water. But at least you don’t have to be extra careful in pouring because the substance is not as dangerous. You can even use a hose and a sprayer, so you are a little farther away from the hornet nest.

To create soapy water, simply mix dish soap and water at no specific ratio. You can also add a few drops of essential oil like peppermint because some believe it is an effective and natural wasp repellent. This doesn’t have enough scientific backing, but adding it won’t hurt your soapy water solution.

There is a natural way to deal with hornets without getting close to their nest. One of the best ones is using sugary traps. The idea is to lure hornets into a trap with a sugary bait, potentially killing them. Hornets, and wasps in general, find sugary foods attractive. Sugar helps them cope with the lack of resources in the colder months of the year.

The problem with this method is that it doesn’t really get rid of the hornet nest. But it can still be a good way to reduce the colony’s population.

Wasps are territorial. This is one of the reasons why they can become so aggressive. They may treat you as a threat to their territory. You can use their territorial nature against them. Wasps don’t settle on properties where there is already another wasp colony. You can hang a fake wasp nest and trick wasps that your property is already occupied. This will make wasps look the other way and try to find a nesting spot elsewhere.

Wasp nests are made of chewed wood and saliva, so they have this paper-like look. Remember this when setting up a fake wasp nest. You can simply buy a fake wasp nest online or you can make one yourself. Some people find success even by just hanging a paper bag shaped like a wasp nest on their property.

Does it work — getting rid of hornets naturally?

You want to get rid of hornets naturally because you think pesticides and other similar products are too dangerous and invasive. Natural methods can indeed be safer, but they can also be less effective.

You can get rid of hornets naturally

Yes, it’s possible to get rid of hornets naturally. You can use boiling or soapy water or set up a sugary trap or a fake wasp nest. But these methods are not always effective, not to mention that they may put you at risk of hornet stings.

If you really want to get rid of the hornets on your property, you will see better results with commercial hornet control products and pest control professionals.