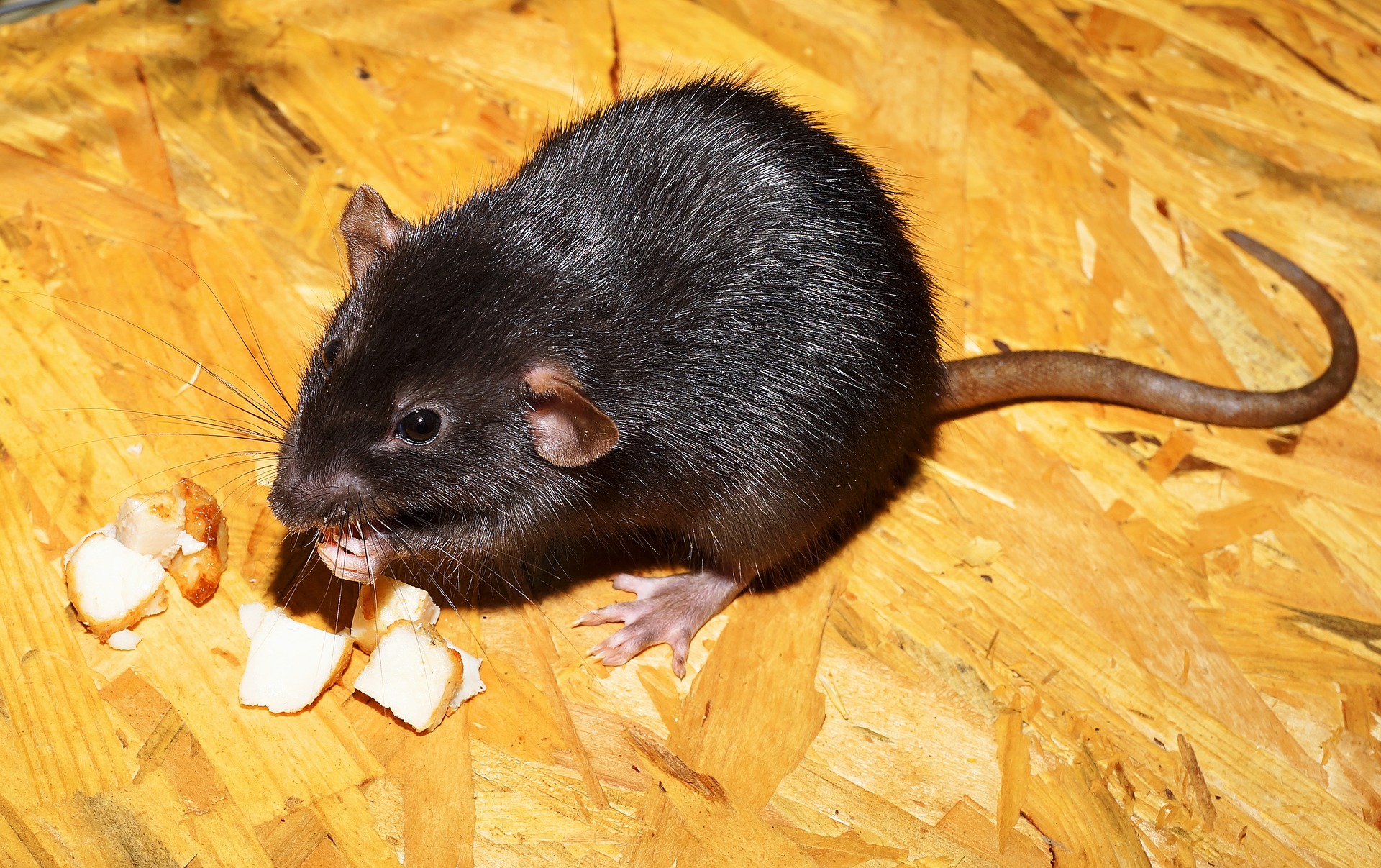 When you discover rats in your home — or on your property — your first course of action is to try trapping them. But after a few days, you notice that the rats have not gone anywhere near your traps — in fact, they seem to be actively avoiding them. So, why won’t rats go near your traps, and what you can do?

Why rats don’t go near your traps

How to make rats go near your traps

There are three general kinds of rat traps. Containment traps are those that trap rats in an open space, like a cage. They are more humane than other methods, but capturing living rats can be complicated too because you may not know how to dispose of them. Glue traps are those that stick rats on a surface. They are not very humane because the captured rats struggle and don’t die immediately. Snap traps are those with snapping mechanisms to kill the rats. They are kind of humane because the rats die immediately, but low-quality ones may end up only injuring the rats.

Whatever you choose to use for the rat infestation on your property, make sure to use high-quality ones. If you don’t, they are more likely to fail and present problems. Buy traps only on reputable stores. If you are buying online, read some reviews before swiping.

2. Use the appropriate baits

The general idea of rat traps is that the bait you use needs to be enticing to the rat. But here’s the thing — it all depends on the bait. Different kinds of rats are attracted to different kinds of food.

There are two common kinds of rats that can infest your home — black rats and brown rats. Black rats prefer food that is often found in the wild, such as berries, dried fruit, nuts, and seeds. They can be very picky. Brown rats are not picky eaters but they prefer food that you can easily find in grocery stores, such as bacon, chocolate, hotdog slices, and peanut butter.

Use the right baits for the kind of rats you see at home. This will increase the chances of rats going near your traps.

3. Place the traps in strategic locations

Here are some spots to consider:

4. Cover yourself when handling traps

Before you even place baits on your rat traps and put the traps on the most strategic locations, cover yourself first. Use gloves, so you don’t cover the baits and traps with your scent. Because rats have a strong sense of smell, they will be suspicious of these traps if they can smell you from them, even if they look very enticing.

If you have other pets in your household and you touch them often, the need for gloves is even greater. You may rub the scent of your household pets to the baits and traps too.

You shouldn’t rely on a single rat trap to get the job done for you. It’s ideal to have multiple traps in place. The more traps you have around your home, the more chances of getting those smart and sneaky pests. As a general rule, you want about three traps for every rat on your property. Of course, it’s not easy to know the exact number of rats you have, so it’s hard to calculate the optimal number of traps you should install.

But know this — rat pregnancies can result in up to 14 new rats. And pregnancies will only take about three weeks. These new rats will be able to reproduce after five weeks. Your rat problem can really get out of hand if you don’t control it immediately.

If rats still won’t go near your traps, you can try other rat control methods. One of the most common methods outside of trapping is poisoning. But rodenticides are not the most humane way of getting rid of rats.

Rat poisons can take a few weeks to completely kill rats — which in itself is not nice as we should really try and cause as little suffering as possible to the rodents. It also doesn’t help matters that dying rats will often crawl into inaccessible places and you would not know that a rat has died until it creates a foul stench!

There is also the issue of rat poisoning in humans, which can be very serious — you should take extra special care to make sure small children keep away from any rat poisons used.

Make rats go near your traps

The best way to get rid of rat infestations is to call a pest control professional. But if you really want to trap rats yourself, understand that it’s not as simple as you think. Rats are smart, and they may not go near your traps.

You can outsmart them by using high-quality traps and attractive baits. Place multiple of these in strategic locations to further increase your chances. Rats may be smart, but your desire to get rid of them makes them easier to handle.