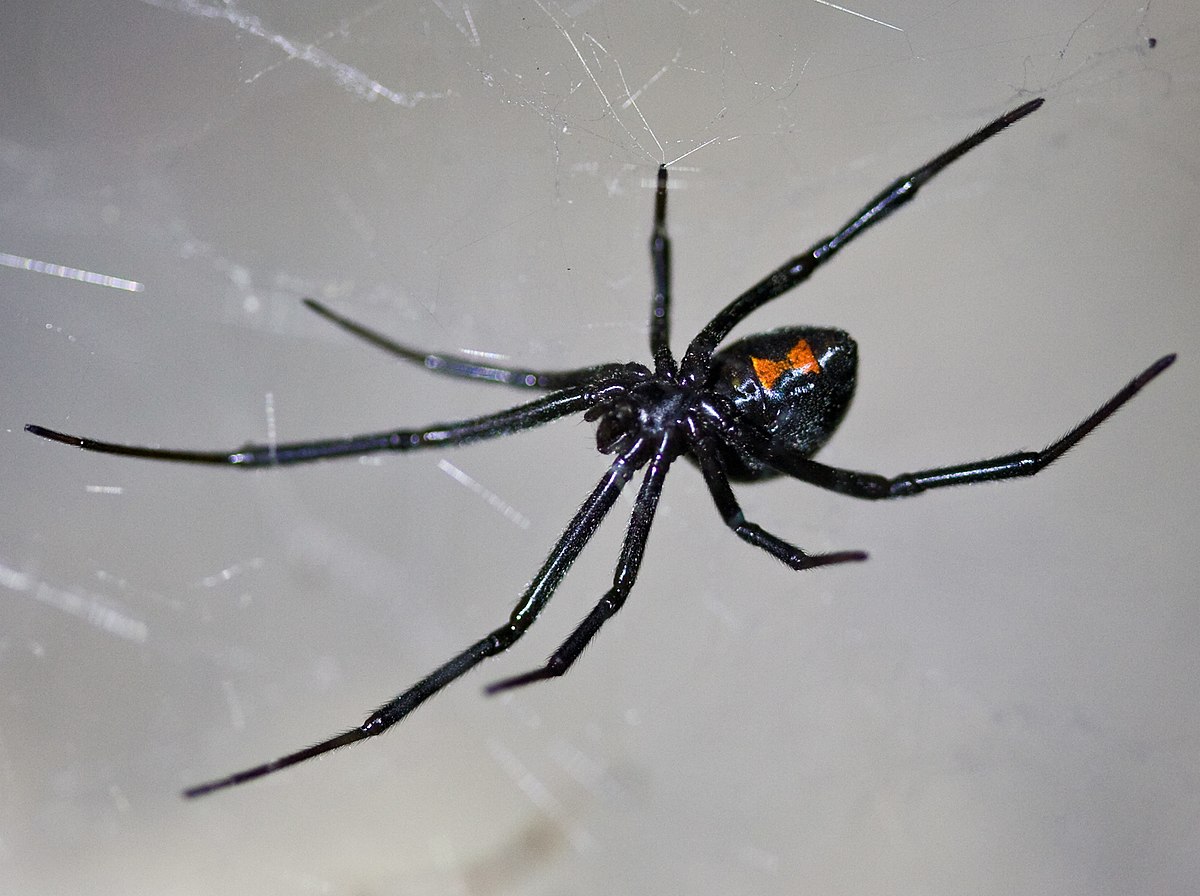 Venomous house spiders to look out for

There are thousands of species of spiders in the world. You will encounter some species more than others. And among these common house spiders, there are three you should look out for the most.

As their name suggests, black widow spiders are black spiders. But what makes them distinctive is the red mark on the underside of their abdomen. These red marks are often in the shape of an hourglass.

Black widow spiders are some of the most dangerous spiders you can have in your house. This is because their bites and venom are very potent. They can lead to multiple symptoms, like pain, muscle stiffness, and nausea.

Black widow spider attacks are actually considered a medical emergency if you suffer from severe symptoms. That’s how serious they can be. If you think you have been bitten by a black widow spider and you experience more than just minor pain, seek medical attention immediately.

Like black widow spiders, brown recluse spiders have a very suggestive name. They are brown spiders that have a reclusive nature. They like to hide in the parts of your house that are often dark and undisturbed, like your closet.

The main problem with brown recluse spider bites is the cytotoxin in their venom. It attacks cells and tissues, which may lead to necrosis or the death of body tissue. The bites can also lead to blisters, open sores, and rashes.

How to avoid spider infestations

House spiders are not poisonous

If you have been bitten by a spider and you experience severe symptoms, seek medical attention immediately, especially if you don’t even know what kind of spider has attacked you.

2 thoughts on “Are House Spiders Poisonous?”