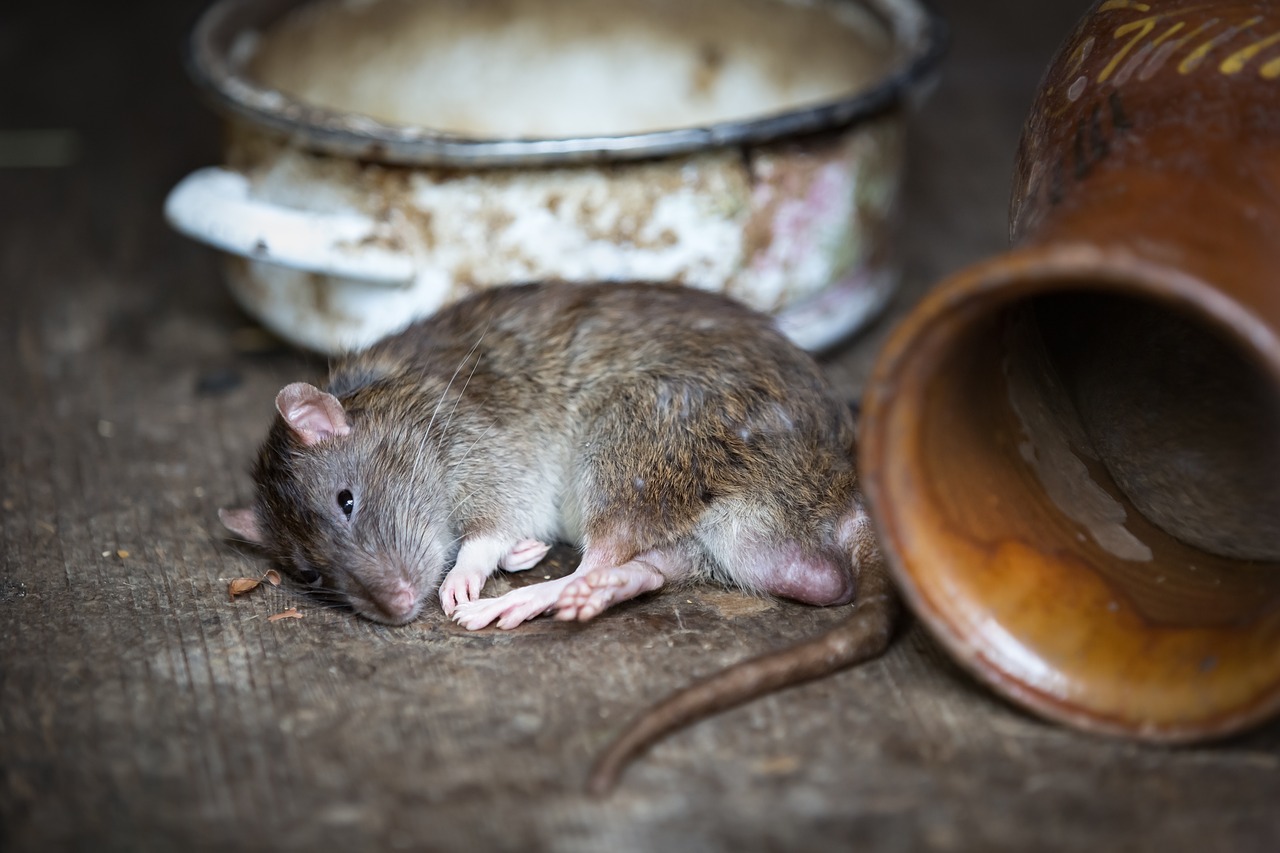 You don’t need to be a pest control professional to know that rats are nocturnal animals. You notice it yourself — rats are more active at night and you often see them at night, sneaking around your home. But when do rats sleep? It’s easy to assume that they sleep during the day, but it’s not that simple. You can see that rats are often active during the day. And seeing rats during the day is not good…

Rats are naturally nocturnal but when do rats sleep?

Active rats in the daytime are not a good sign

How to stop rats from thriving

As nocturnal animals, rats do sleep in the daytime…

As nocturnal animals, rats do sleep in the daytime and do most of their activities in the nighttime. Seeing rats during the daytime is not a good sign. It may mean that rats have overtaken your home and they are no longer afraid of any predators, including you.

You can get rid of rat infestations yourself. You can use rat traps and rodenticides. Rat traps are effective, but make sure to use the right baits and handle the traps with gloves to avoid leaving your human scent on them. Rodenticides are even more effective, but they put you at risk of poisoning.

The best way to get rid of rat infestations is to call pest control professionals. They know more about rat traps and rodenticides than you do.